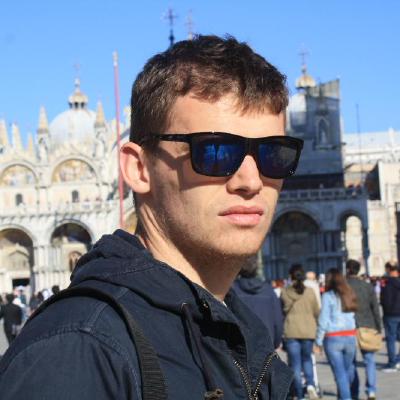 Few specific design choices put Apache Kafka in the forefront of the fast messeging systems. One of them is the use of ‘zero-copy’ mechanism. The original paper on Kafka describes it as follows:

a typical approach to sending bytes from a local file to a remote socket involves the following steps: (1) read data from the storage media to the page cache in an OS, (2) copy data in the page cache to an application buffer, (3) copy application buffer to another kernel buffer, (4) send the kernel buffer to the socket. This includes 4 data copying and 2 system calls. On Linux and other Unix operating systems, there exists a sendfile API [5] that can directly transfer bytes from a file channel to a socket channel. This typically avoids 2 of the copies and 1 system call introduced in steps (2) and (3).

Since Python 3.3 sendfile system call is available as an os.sendfile. However Python 3.5 brings even higher-level wrapper for a socket-based application socket.socket.sendfile. Let’s create an example of a client-server file transfer and improve it later with the sendfile.

Client does not spill on disk in purpose - we want to benchmark it and the write operation would be the most expensive one.

Look how much faster this zero copy approach is. The 4GB.bin file mentioned in the listening is generated with the following bash command:

I’ve run the client script against both servers 100 times. The distribution of execution times is presented below.

The socket.socket.sendfile approach is more than twice as fast and much more stable in terms of execution time. Standard deviations of times are 0.68s and 0.03s respectively.

You May Also Enjoy

Introduction AWS is a great choice for businesses requiring volatile computing resouces. It’s amazing how easily one can scale from tens to millions when it ...